The story of The Mandalorian is set after the fall of the Galactic Empire and before the emergence of the First Order. The series follows the travails of a lone gunfighter in the outer reaches of the galaxy, far from the authority of the New Republic.
In this action-packed pinball quest, players are transported to a galaxy far, far away as they play as the Mandalorian, teaming up with key allies and protecting Grogu, while battling dangerous enemies and forces across their journey. 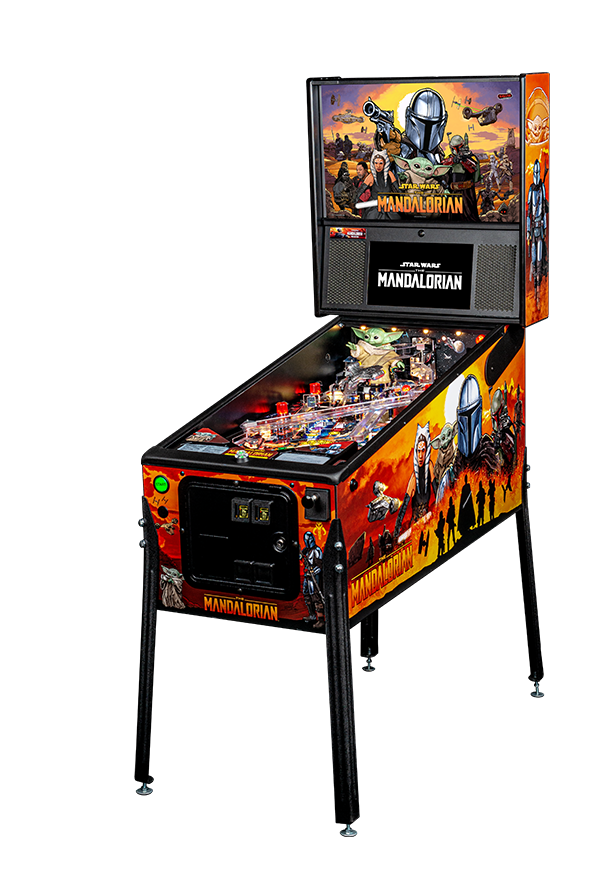 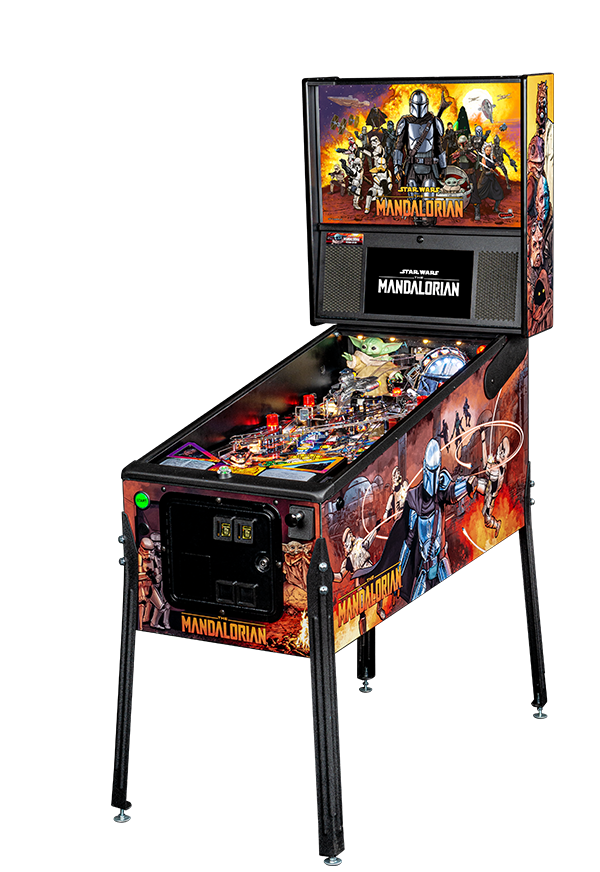 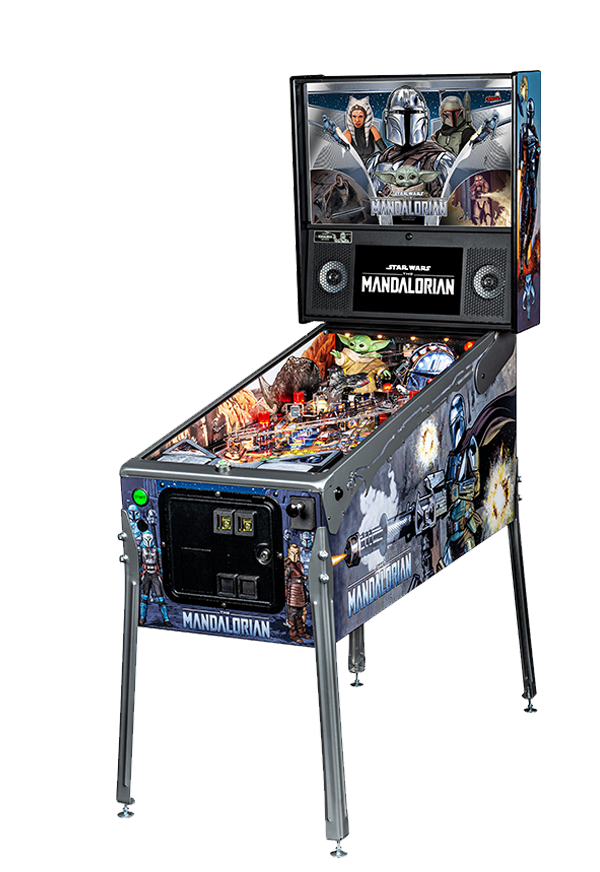 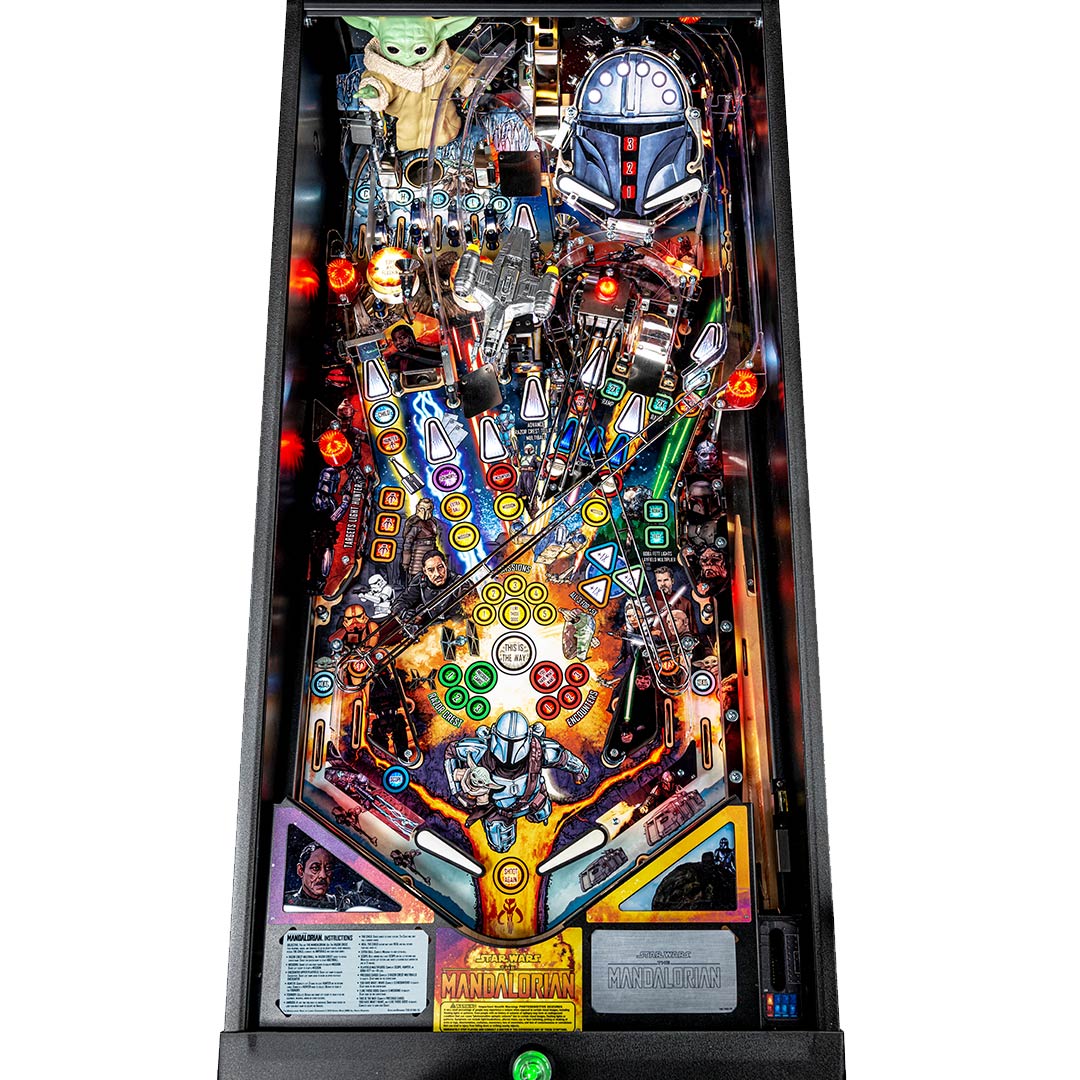 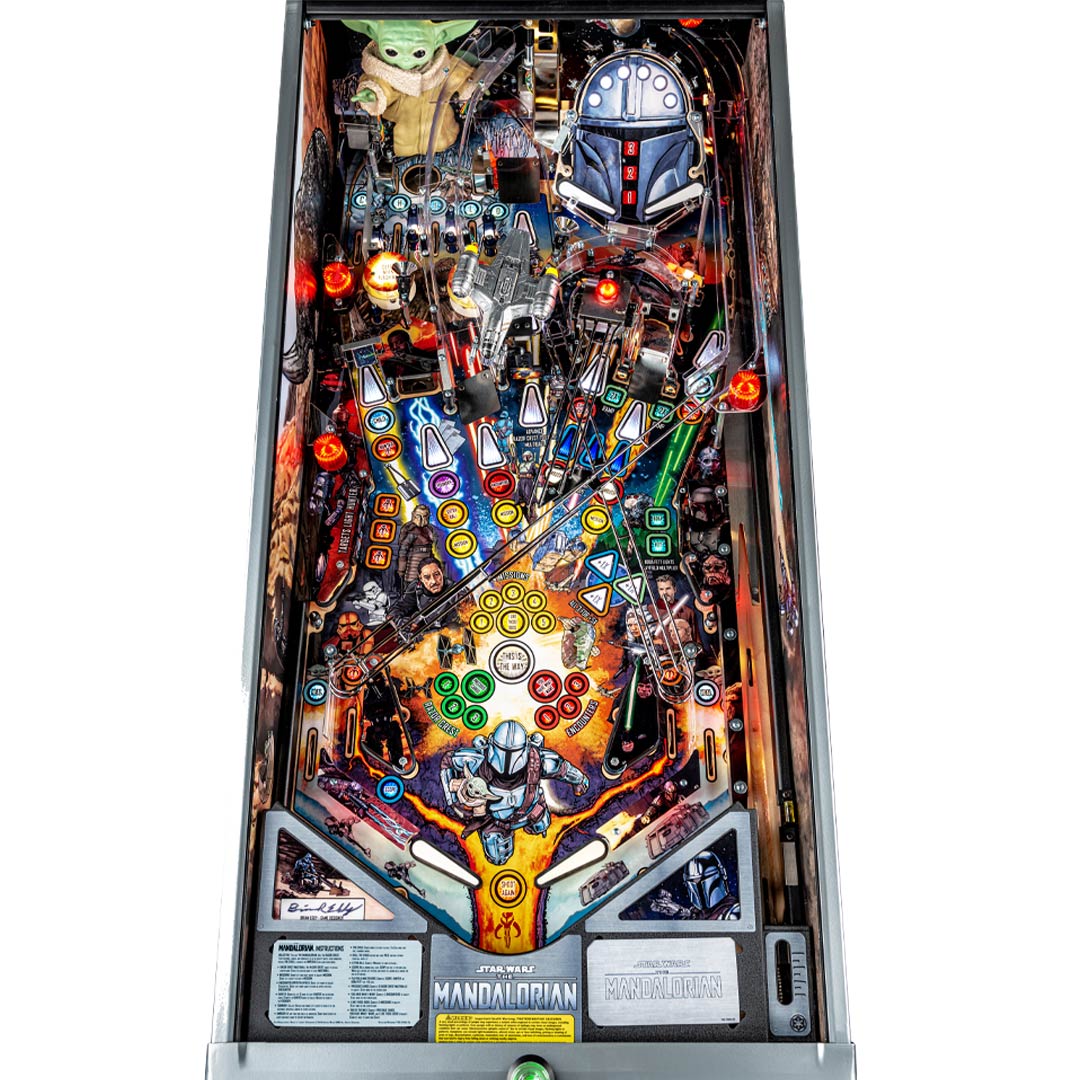 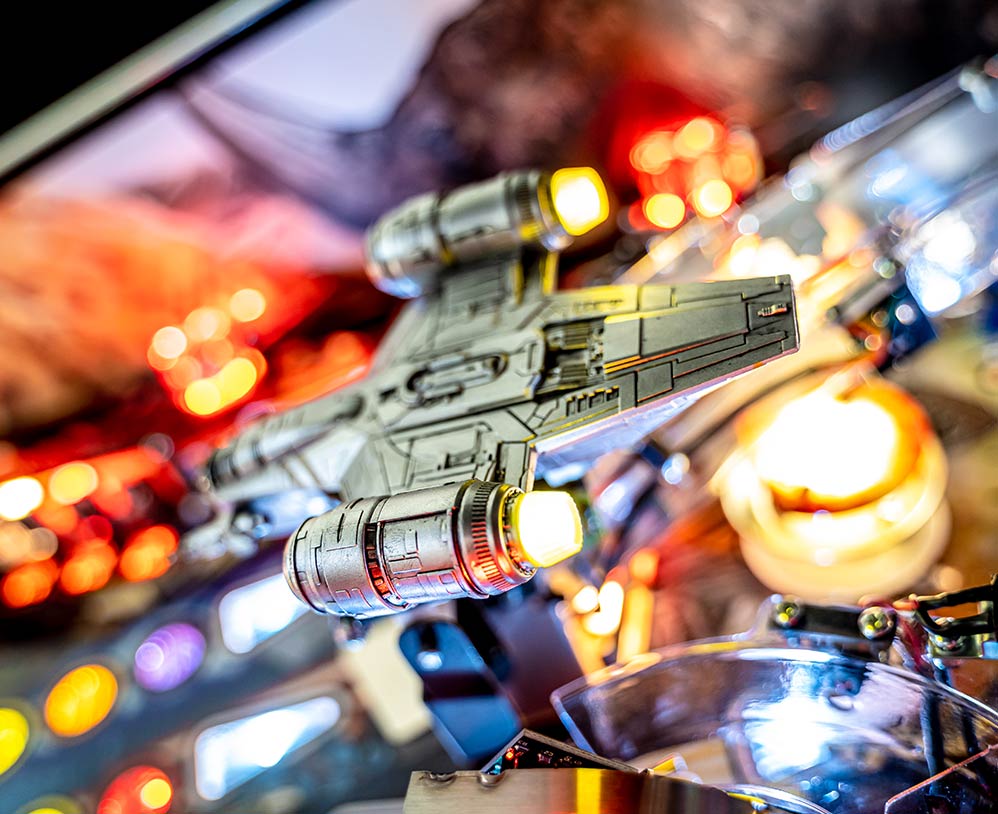 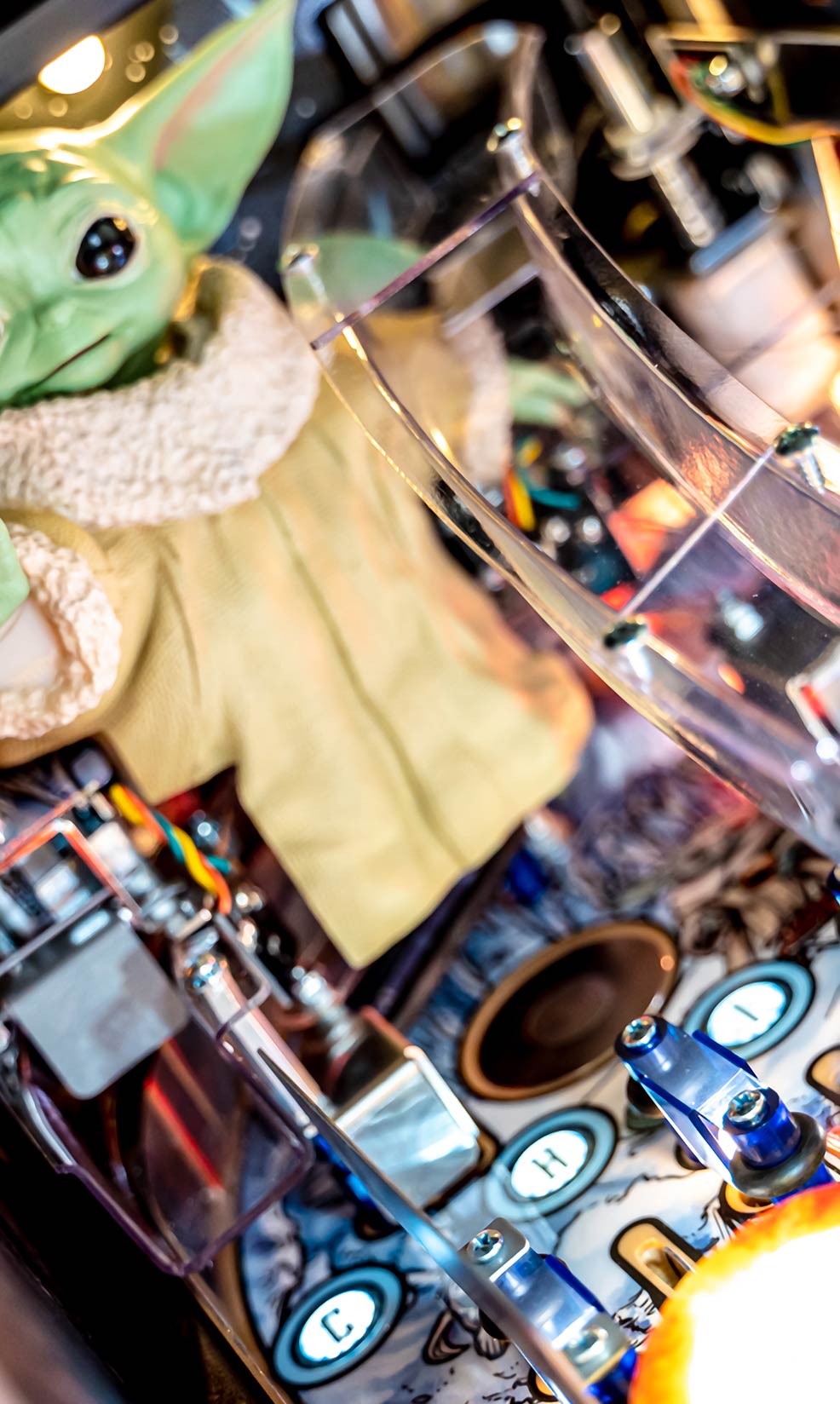 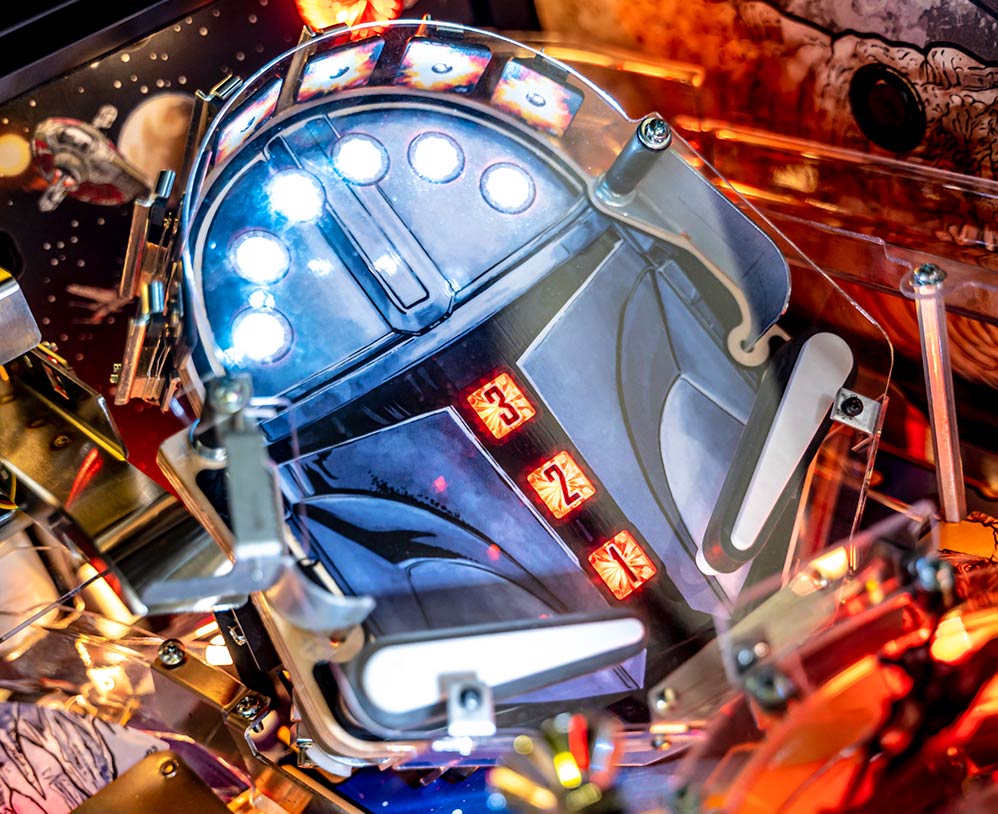 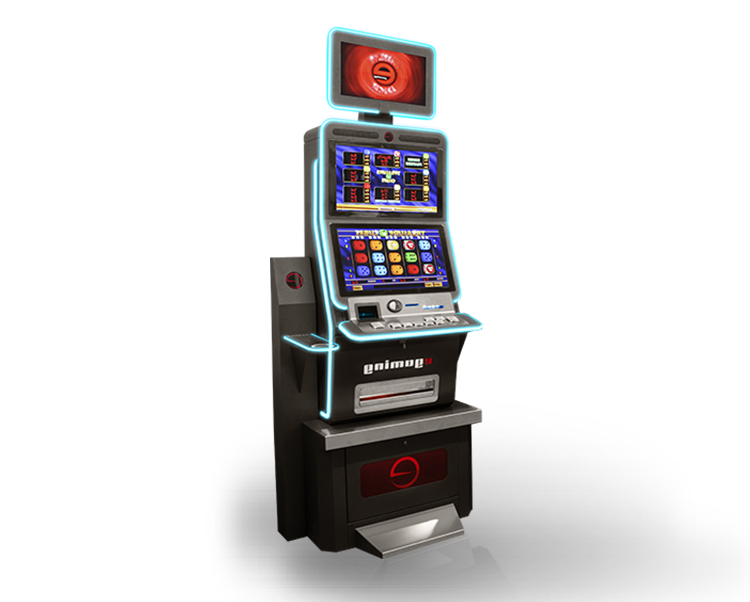 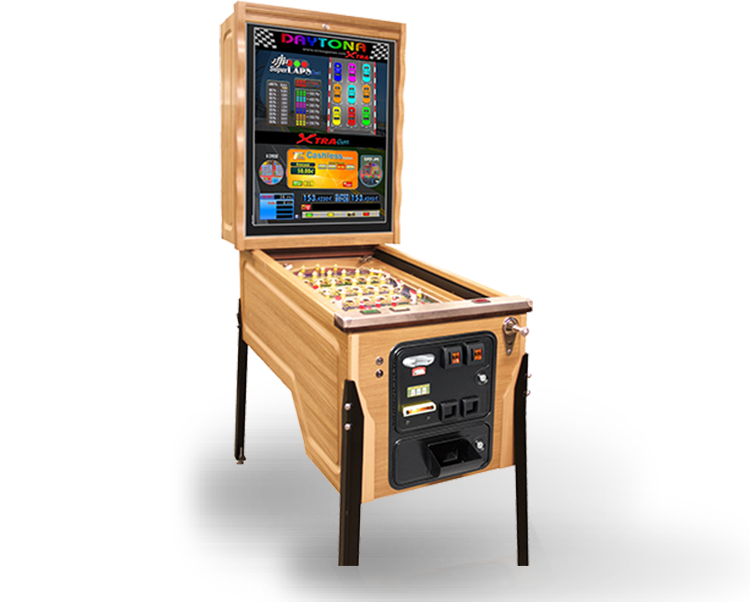 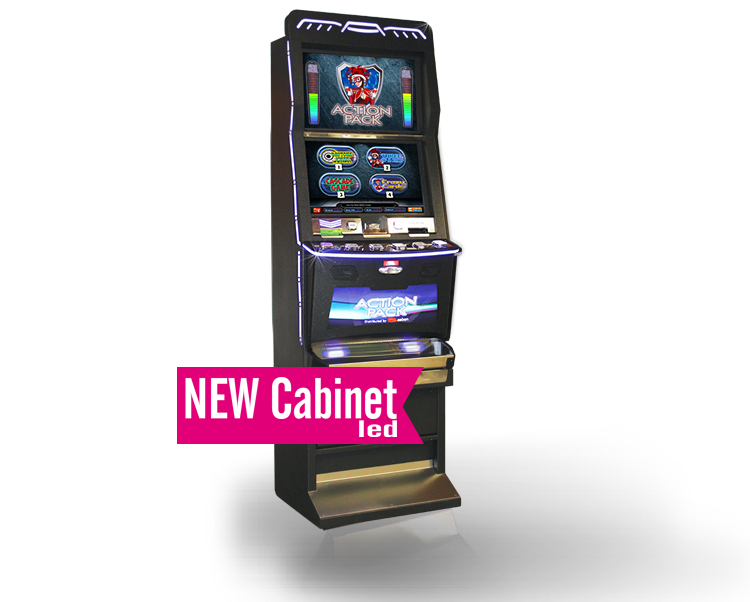 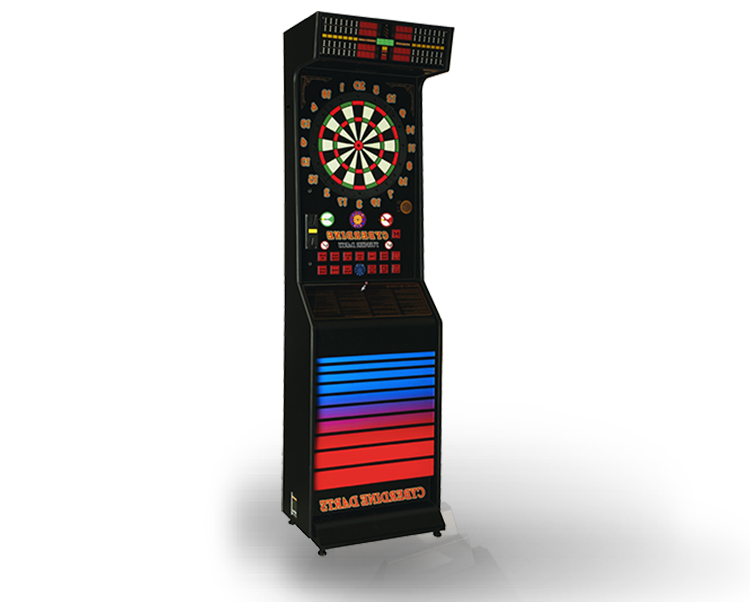 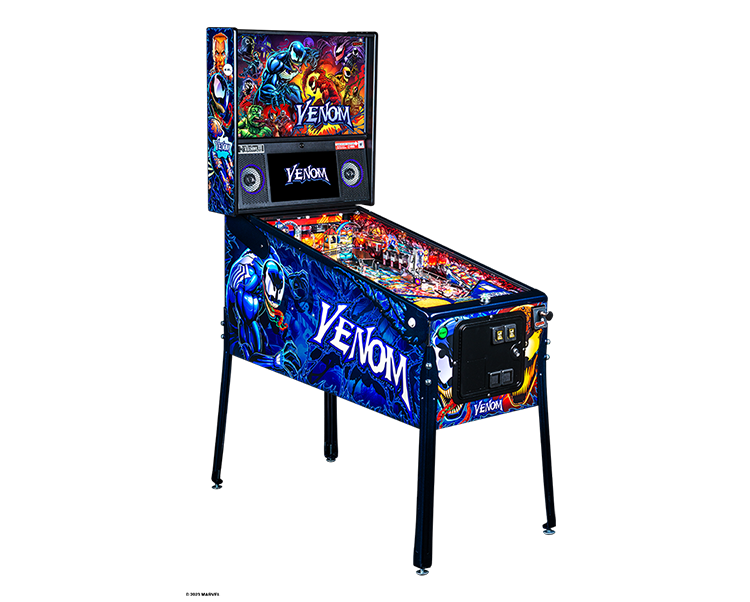 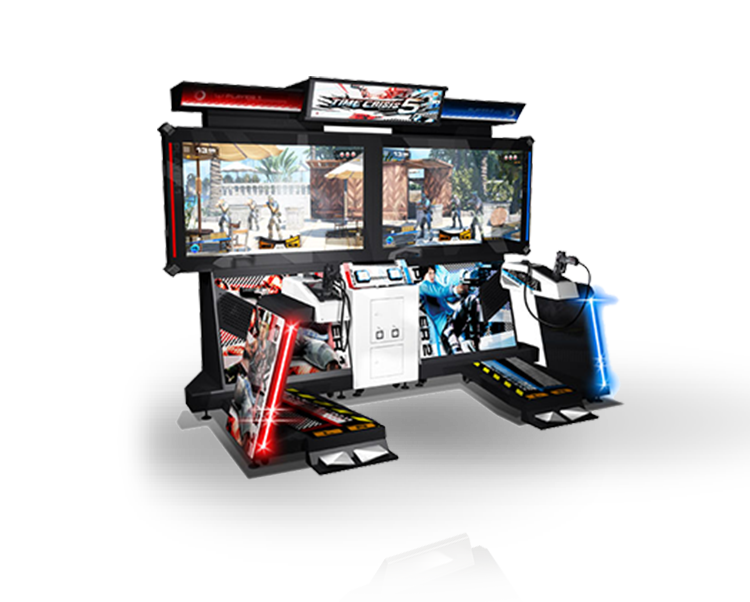